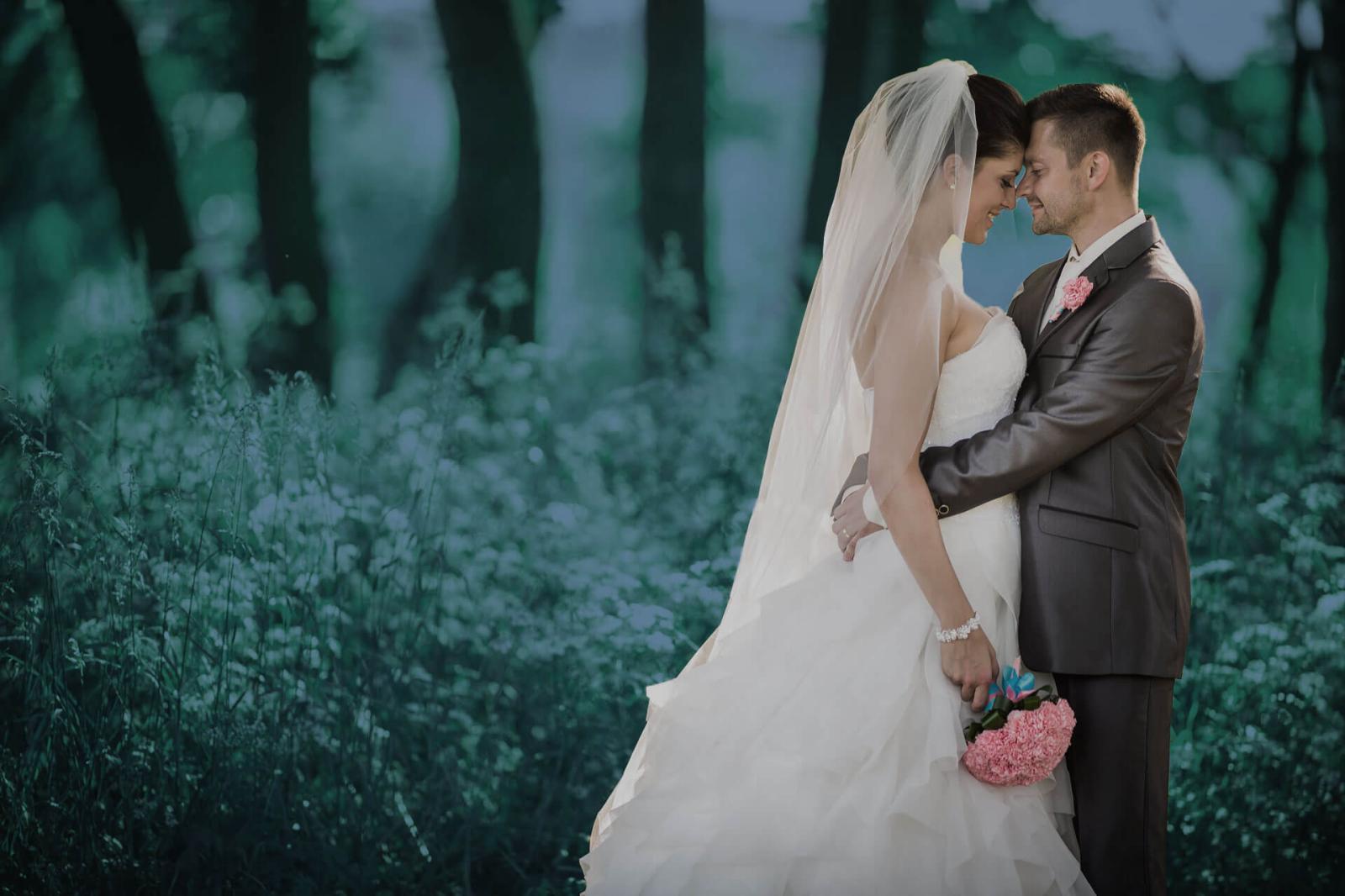 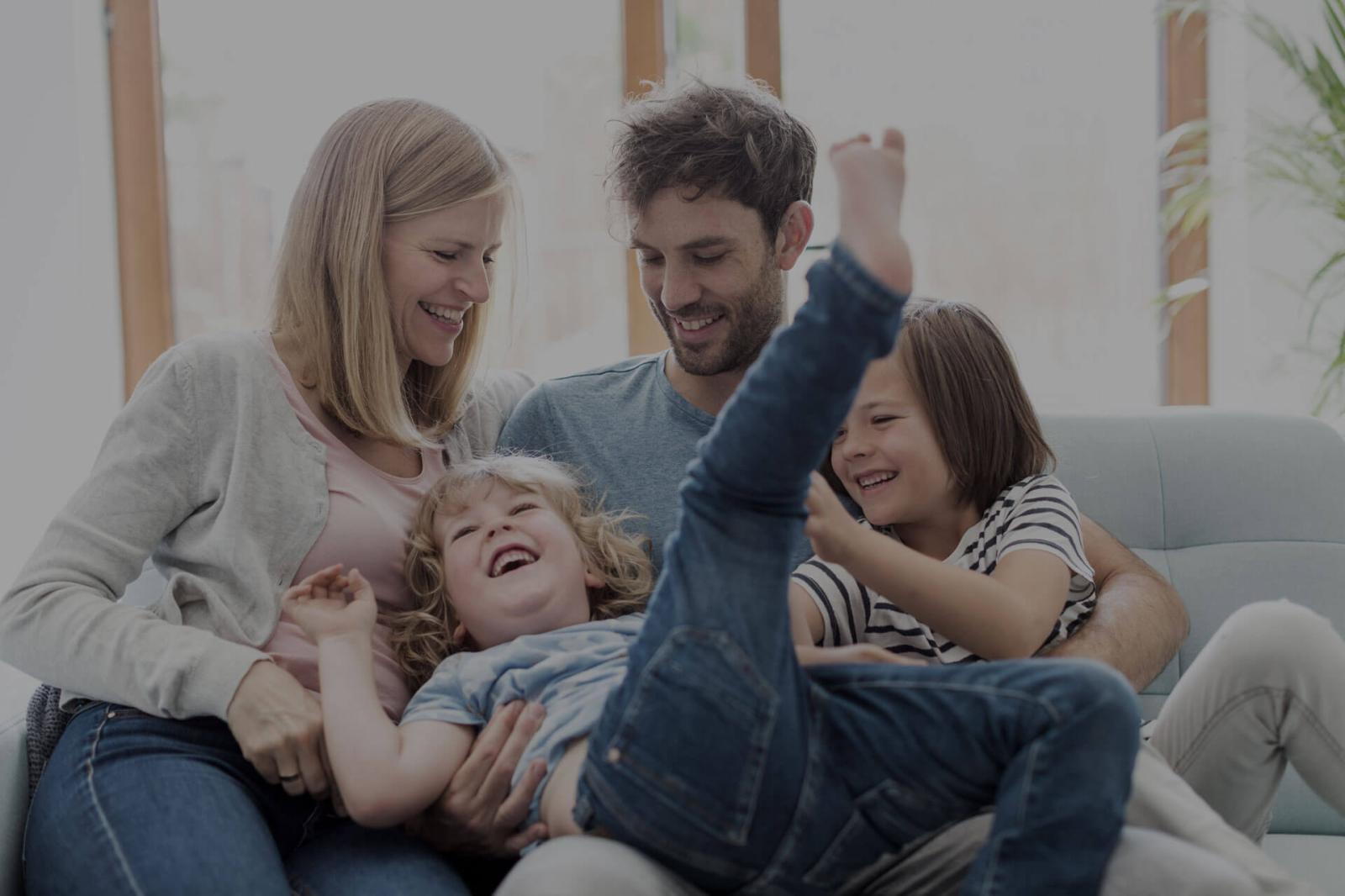 A Cause for All Tennesseans

Please watch these videos and share them with your friends and family.

Why Same-Sex Marriage Licenses are Void and Unenforceable in Tennessee

From Same-Sex Marriage to Free Nipples

We are asking a simple Question

Is marriage an institution created and given to us by government, or is it God-given?

Those questions may have never crossed your mind. We tend to just accept things the way they are. And for decades now, government officials have begun to see the licensure of marriages as the creation of marriage by government rather than a way by which government merely secures the rights the man and woman have in relation to one another, and to their children, if any, as a result of the duties their marriage creates.

But the truth is that marriage never came from the government to begin with. And for that matter, governments cannot “grant” a “right” to be married. That right is inherent in the fact that we were created by God, in His image, as males and females and we, therefore, are endowed with certain inalienable rights. And one of those is to marry.

We invite you to take a journey with us in rediscovering what marriage is and why only the union between a man and a woman is called marriage—it’s God-given.

“The Court invalidates the marriage laws of more than half the States and orders the transformation of a social institution that has formed the basis of human society for millennia . . . . Just who do we think we are?”

We are here to preserve and protect marriage as an institution created by God.

Marriage is a God-given institution that is defined by and exists in the union between one man and one woman.

We work to educate citizens on the nature of marriage and to encourage our governor and legislators to secure to a man and woman the natural rights that flow between them as a result of their marital union.

Look at the Numbers

A 2019 market study representing a cross-section of Tennesseans from all across the spectrum of various demographics says this:

Say the federal government should stay out of Tennessee marriages.

Say marriage should NOT require a license.

Voted to amend the TN Constitution in 2006 and legally define marriage as between one man and one woman.

Make a tax-deductible gift. Your support is crucial so that we can clearly and boldly share this message.
Donate

Stay up to date.